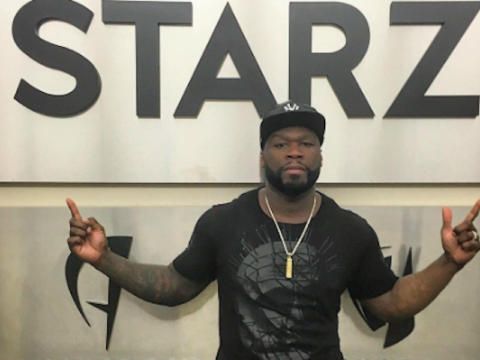 G-Unit boss 50 Cent is still fully turned up over his hit “Power” series receiving a two season extension this week and made sure to boast about it on social media.

Fif hopped onto his Instagram page Thursday (July 21) and warned people about his Hollywood takeover.

Buzz developed a few days ago about Starz’s decision to renew “Power.”

This week, 50 Cent reacted to “Power” raking in record-breaking ratings for its season opener.

The post 50 Cent Gives Early Warning: “You’re Gonna Look Up & Say When The F*ck Did 50 Turn Into Tyler Perry” appeared first on For The Best In Hip-Hop News – SOHH.com.