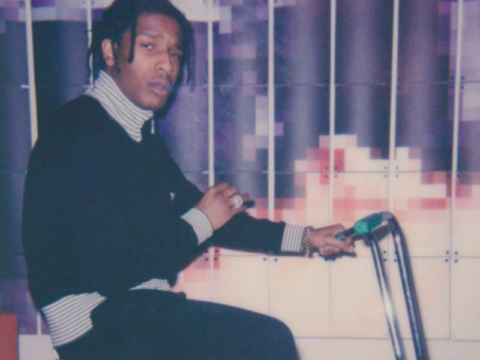 A$AP Mob‘s A$AP Rocky has stepped forward to address critics and haters alike going off on him about recent comments he made about black injustice.

Rocky went to Twitter Friday (July 15) to voice his issues and question people’s perception of him.

According to reports, Rocky caught backlash following a published Rolling Out interview.