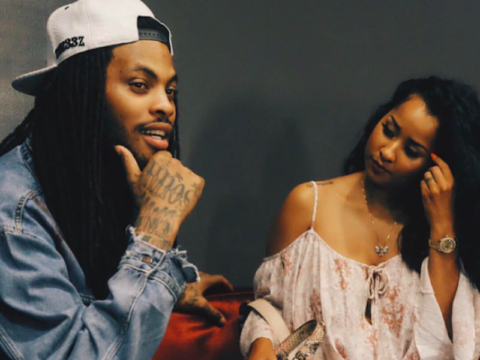 Waka has now changed his Twitter profile pic to Tammy showing off what looks like a baby bump.

A few days ago, buzz developed about Tammy possibly carrying a baby.

Earlier this week, a screenshot surfaced of Waka addressing an Instagram fan’s theory on what forced his split from Tammy.

In early July, Waka appeared to hint at a Rivera reunion going down.