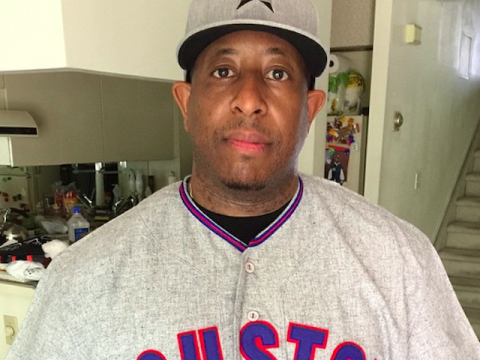 There is no beef brewing between hip-hop producer DJ Premier and rap newcomer Lil Uzi Vert. The music pioneer has stepped forward to address perceived tension between them.

Premo went to Twitter Thursday (September 8) and said Uzi directly hit him up to squash any potential misunderstandings following recent comments he made.

No stranger to controversy, AS recently singled out rap veteran Jay Electronica for dissing his labelmate Kendrick Lamar.

During Ab’s set, he kicked a few bars a capella. He also went at Jay Electronica, rapping this line, “I was like a swami to Jay Electronica until he figured that Kendrick wouldn’t admit that he would body him for a milly.” (Complex)