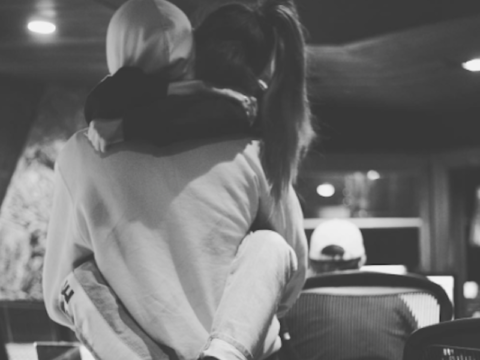 Grande and Miller made sure to promote their single across social media.

Outside of new music, Mac and Ariana have teased fans about their romance.

Since late August, cameras have spotted the couple on multiple romantic outings.