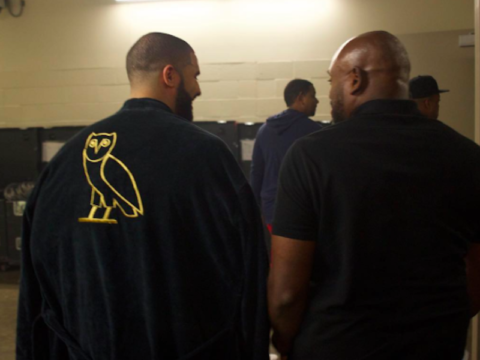 OVO Sound‘s getting bigger and bigger by the day. The label’s head Drake has flexed his crew’s muscle with rap veterans Lil Wayne and Mack Maine showing him support.