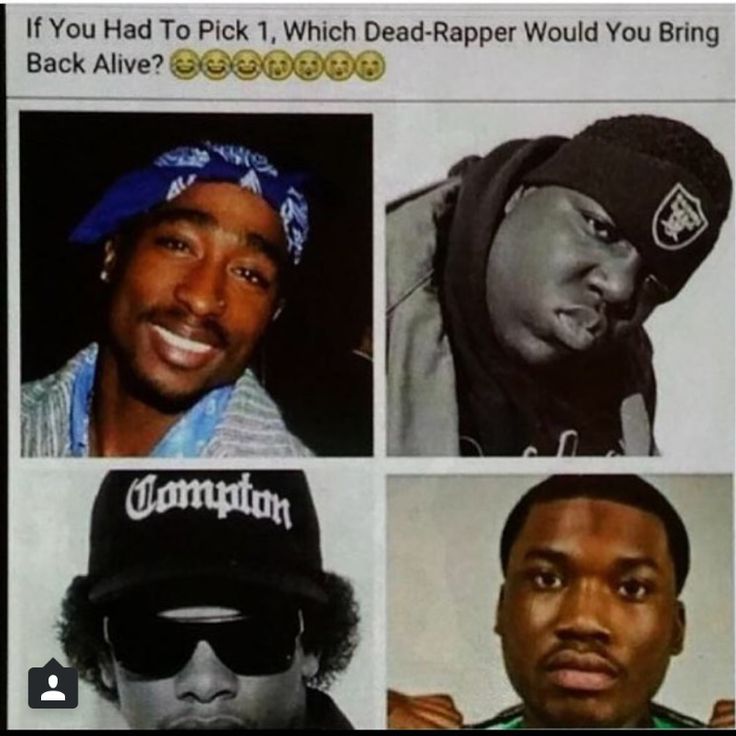 During his performance at Drai’s nightclub in Vegas the rapper invited the comedian on stage for an impromptu rap battle. Meek started the battle rapping: “Popping up on my stage I’m like, ‘What is the odds?’ He must be on molly or something, look at his eyes.”

“Meek Mill came to rap, I said don’t do none of that/I looked at my [explicit] jeans, I said we been done with that,” Hart rapped. “Stop fu*@&ing wearing pants that show your shape ain’t s*@t/I look at you, I look at Nicki, I say girl you too legit to quit/You don’t these bars because I’m a real [explicit] with it/Meek Mill’s stomach looks like he just don’t quit it.”

The comedian took a couple more jabs at Meek but he made sure the crowd knew it was all love.

“Let me tell ya’ll something before I say anything else: I stand by my guy, when I say that I mean I stand by my guy’s talent. I separate the bullshit from the talent,” Hart told the crowd. If y’all don’t respect nothing else, respect my [explicit] talent. Meek Mill is official and has the talent. He gets it done. I’m a fan forever. I’m a Philadelphia guy forever…. I’m going to ride with Meek forever.”