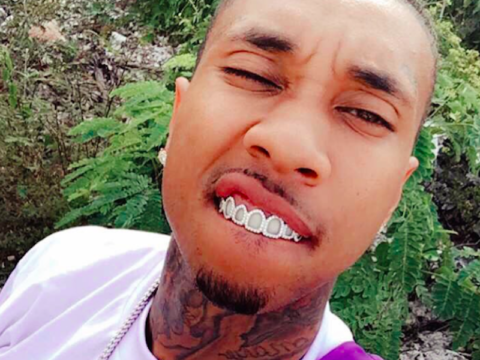 G.O.O.D. Music‘s newest signee Tyga is already hard at work. Hours after joining the crew King Gold Chains has a new single out this week.