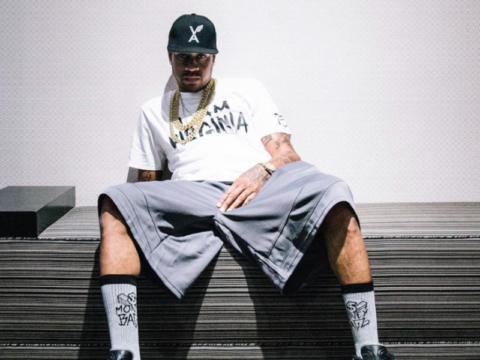 Fif went to Instagram Monday (September 19) to show off pics of A.I. and other notable celebrities attending his “Power” viewing party.

A few weeks ago, the G-Unit boss showed no chill and lit up Vivica on Instagram.