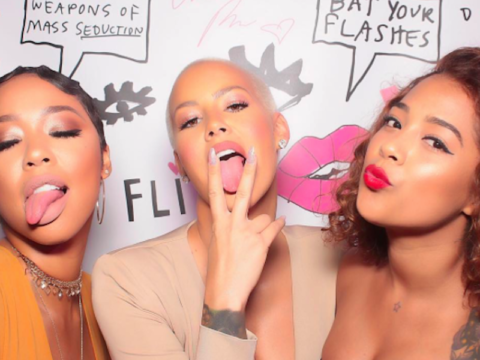 Vixen Amber Rose is not holding back on giving out relationship advice and dishing out her own real-life experiences.

A few days ago, Amber formally announced joining “Dancing With The Stars.”

E! News has learned that Amber Rose is joining Dancing With the Stars for its upcoming 23rd season. Multiple sources tell us that the talk show host/model/actress/author/activist is the latest star to sign on to the reality competition in the hopes of winning the coveted Mirrorball Trophy. ABC does not comment on casting decisions for the show, but the full lineup will be revealed in an official announcement on Good Morning America on Aug. 30. (E! News)