Dr. Dre Is The Top Hip-Hop Earner Of The Last Ten Years [VIDEO] 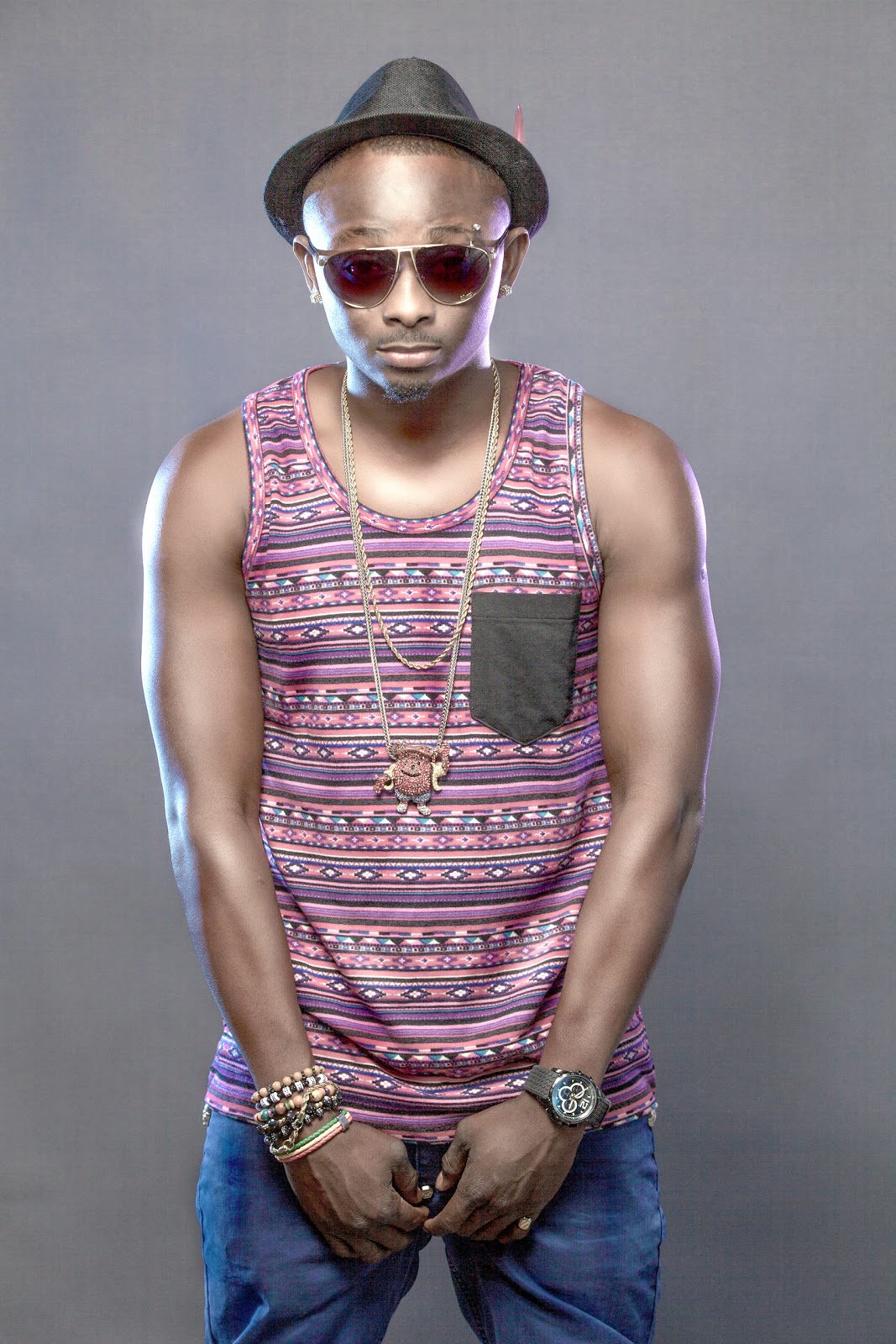 Dr. Dre is richer than your favorite rapper. According to Forbes, the OG “n*gga with attitude” has raked in $923 million over the last ten years.

Forbes has been reporting on finance [i.e. “pocket watching”] for decades and they have had their sights on Hip-Hop for the last ten years. According to their research, Jay Z, Diddy and Dr. Dre were the top earners on their first ever Hip-Hop Cash Kings list in 2007. A decade later, those three names are still at the top of the list, but not in that order.

The highest-earning hip-hop act of the last decade: Dr. Dre.  He accounted for one fifth of that cumulative total, banking $923 million pretax–and more than any other rap star–thanks largely to Apple $3 billion Beats buyout in 2014. Jay Z is the genre’s second-ranked all-time earner, banking $501.5 million from diversified interests including his entertainment company Roc Nation, Armand de Brignac champagne and D’ussé cognac…Diddy, who lands third on the highest-earning rappers of the last 10 years, hauled in $435 million in that period. Though he doesn’t earn much from music these days, Diddy makes up for it with an outrageously lucrative deal with Diageo’s Ciroc vodka, plus his TV network Revolt, Aquahydrate endorsement and Sean John clothing line.

The common thread in this that the top three earners in Hip-Hop are currently doing the least rapping possible.

Since 2007, Dr. Dre has released one album, Compton, and that just came out in 2015 and was released under the guise of being the Straight Outta Compton soundtrack. Jay Z has released four albums if you count Watch The Throne with Kanye West. Diddy has released two, the most recent being 2015’s MMM.

Check out some of the other Cash Kings and Cash Princes in Forbes’ celebratory rollout. You can also watch a video outlining their 10 years of pocket watching below.

The post Dr. Dre Is The Top Hip-Hop Earner Of The Last Ten Years [VIDEO] appeared first on Hip-Hop Wired.