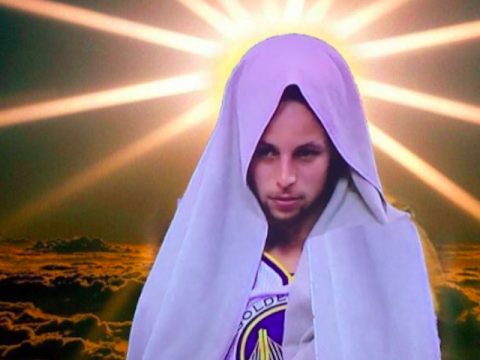 The NBA champion has chimed in on why he cannot help but respect Colin’s bold decision to promote police brutality awareness.

On Tuesday (September 6), reports showed off how much of a merchandise impact Kaep’s controversy has generated.