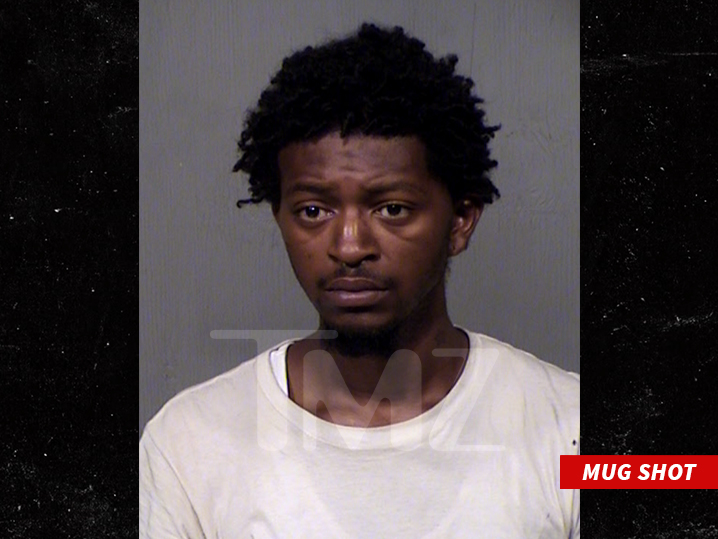 The man who allegedly liberated a briefcase with $3M worth of jewelry from Drake‘s tour bus has been caught. Word is he still had the briefcase in his possession when the authorities nabbed him.

The suspect, Travion King, was arrested on campus at Arizona State University Wednesday afternoon, and cops describe him as a transient.

Police say they found him with the briefcase which contained all of the jewelry. He’s been booked for felony burglary. As we first reported … cops say the loot — which belonged to Drake’s DJ, Future the Prince — was lifted from one of Drake’s tour buses parked outside the Talking Stick Arena in downtown Phoenix.

We’re told King has worked for the arena in the past for concerts … but he was not working during Tuesday night’s Drake-Future show.

We still can’t get over Drake’s tour DJ having that much jewelry. We hope Future the Prince also has a home with a mortgage, is current on all his credit cards and isn’t in jeopardy of having his car repo’d like Tyga.

And now, the mugshot. Bruh…