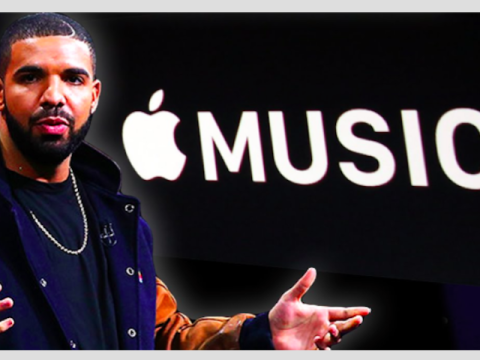 Apple Music might be relying on the power of the dollar in its effort to have it compete with stiff streaming rivals. New reports claim the entertainment giant is possibly looking to drop its monthly subscription costs.

According to tech gossip, Apple Music could lower monthly prices from $9.99 to $7.99 for single packages.

Apple Music may be preparing for a major price drop, according to a pair of sources working closely with the streaming service. If implemented, the drop could be as much as 20%, which would put the final monthly price below $8. The change, if implemented, would allow Apple to minimize any damage from a seriously undercutting Amazon Music. (Digital Music News)

Back in July, Kanye went on a mini-Twitter tirade and suggested Apple Music should work with Jay Z.

Apple is exploring the idea of bringing on Tidal to bolster its Apple Music service because of Tidal’s strong ties to popular artists such as Kanye West and Madonna. The talks are ongoing and may not result in a deal, these people said. Terms of the potential deal aren’t known. (Wall Street Journal)