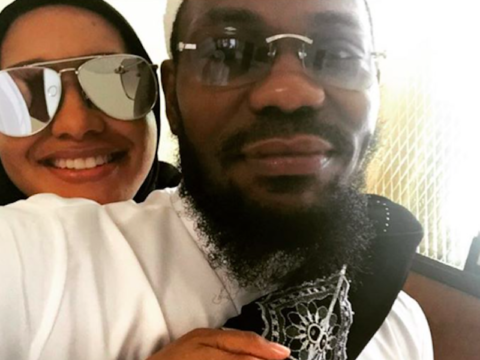 State Property‘s Beanie Sigel wants the whole truth and nothing but the truth to come out. The respected Philadelphia rapper has addressed getting physically assaulted at last weekend’s Bad Boy reunion concert by Meek Mill‘s entourage.

New footage has surfaced of Sigel talking about Meek’s now-infamous dispute with rap rival Drake and provided context on his now-infamous knockout footage.

“Y’all n*ggas went back there and put y’all hands on Beans, my n*gga. On Piru and everything Piru stand for, Beans ain’t told me sh*t about nothing. Now if you pay attention to where this problem come from, it all goes back to your man Meek. That n*gga Beans been carrying Philly on his back for 20-plus years. Y’all violated that man in front of his wife and his kids, my n*gga. That n*gga ain’t told us nothing, my n*gga. Whoever the f*ck did that needs to be dealt with my n*gga. 100. It’s all love.”

This week, Teefy confirmed physically attacking Sigel for showing disloyalty to Mill by associating with Game.