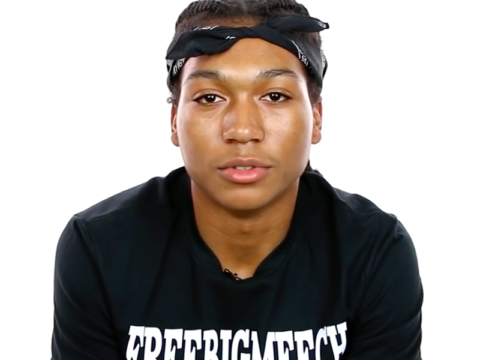 According to Lil Meech, his father’s admiration for “Power” TV executive 50 Cent ultimately inspired him to take the series to Starz.

LM also said the show is getting ready to go into production.

Recently, the Unit boss showed off a personal handwritten letter from Big Meech.