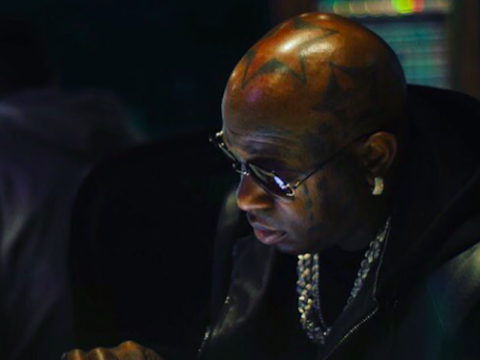 Wayne’s ex-wife Toya Wright and their daughter Reginae Carter shouted him out on his special day.

Earlier this month, Wayne publicly spoke out on his Cash Money battle.

“This was a tweet off of an argument,” Wayne said. “This was a tweet after an argument. Yeah, yeah, I’m a Libra. We’re known to, cliché, known to not hold back our emotions – we’re the only zodiac sign without a heart or soul – I was at my tipping point [because of] an argument over what’s going on. … This is business – when business is involved, I have a family, I have kids. I have a mother. We got bills.” (“Undisputed”)

According to new reports, Wayne actually has the master recordings to his long-awaited Tha Carter V album.

Sources connected to Birdman tell TMZ … Wayne’s threat to retire isn’t sitting well with the Cash Money honcho, who says the narrative he’s holding the now-mythical album hostage … is total BS. We’re told Weezy has the physical recording, and refuses to fork it over — so Birdman feels like his hands are tied. For Wayne’s part, we’re told he’d be happy to give up ‘Carter V’ … AFTER they work out the money. We’re also told Weezy will never leak it on the Internet because he ain’t giving it up for free. (TMZ)