Blac Chyna’s Mom Defends The Kardashians: “What Was Wrong W/ What They Did?” [Video] 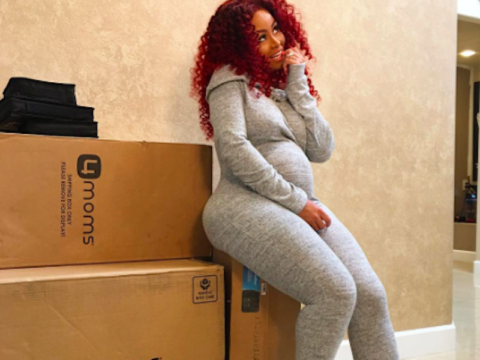 Engaged model Blac Chyna‘s mom has stepped forward to weigh-in on the drama. Tokyo Toni went to social media to address her daughter allegedly not getting invited to a private baby shower.

Rather than bash her soon-to-be in-laws, Toni explained why she did not have any personal issues with the Kris Jenner family.

New reports claim Chyna and her fiancé Rob Kardashian are currently on the outs.

RK went on his Twitter tantrum last night (September 26) about Chyna not getting a baby shower invite from his family.

The post Blac Chyna’s Mom Defends The Kardashians: “What Was Wrong W/ What They Did?” [Video] appeared first on SOHH.com.

Blac Chyna’s Mom Defends The Kardashians: “What Was Wrong W/ What They Did?” [Video] : SOHH