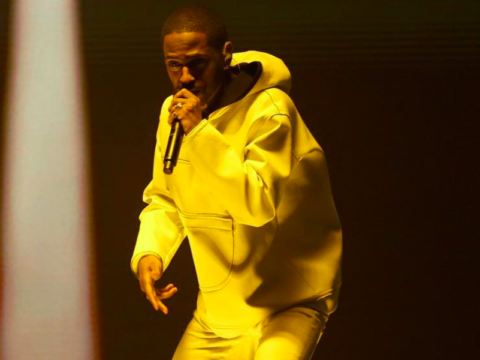 G.O.O.D. Music‘s Big Sean is giving diehard fans a chance to support his latest tunes. The hip-hop heavyweight has released a limited line of merchandise.

B.I. went to Instagram this week to announce the launch of gear based off his new “No More Interviews” and “Bounce Back” singles.

Last weekend, Sean hinted at an intent to put out new songs.

Back in August, Sean revealed he had music legends Rick Rubin and Jay Z listen to his upcoming untitled studio album.