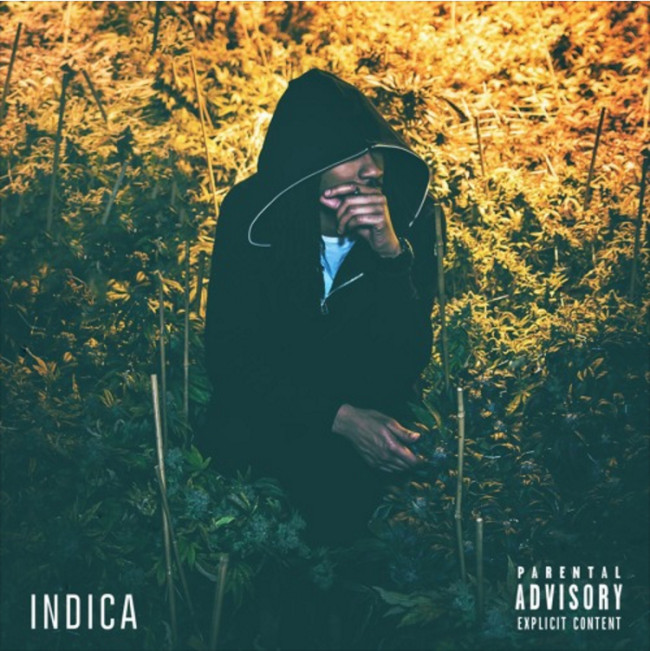 Every weed head knows there are two main species of dope – indica and sativa. In a nutshell, sativas give smokers a stimulating buzz that lends more to busy bodies, while good indica strains will typically serve as a stress reliever and put users in a state of relaxation.

After dropping his Sativa EP last winter, Willy J Peso has decided to smooth out the mood with the appropriately-named Indica EP.

This seven song release from the Detroit rapper clearly aims to compliment a body buzz, with Willy winding down his snarling flow on many of the tracks to help ride the melodic moods and bodacious bass lacing the project. Stand-outs like “West West” and the Rock Bottom-influenced “Rolling Papers” should feel beautiful when kicked back on a 150 degree angle in the whip, laying low through tints and consumed by smoke. Even better is the title track “Indica,” which is laced with both body-numbing production and thought-provoking lyrics to set the mind adrift. The fan favorite is still probably “Bob Marley” though, for obvious reasons.

If you’re looking to take some weight of those shoulders via some well-rolled raps from the 313, look no further than Willy J Peso’s Indica EP, which you can stream below and purchase via iTunes.