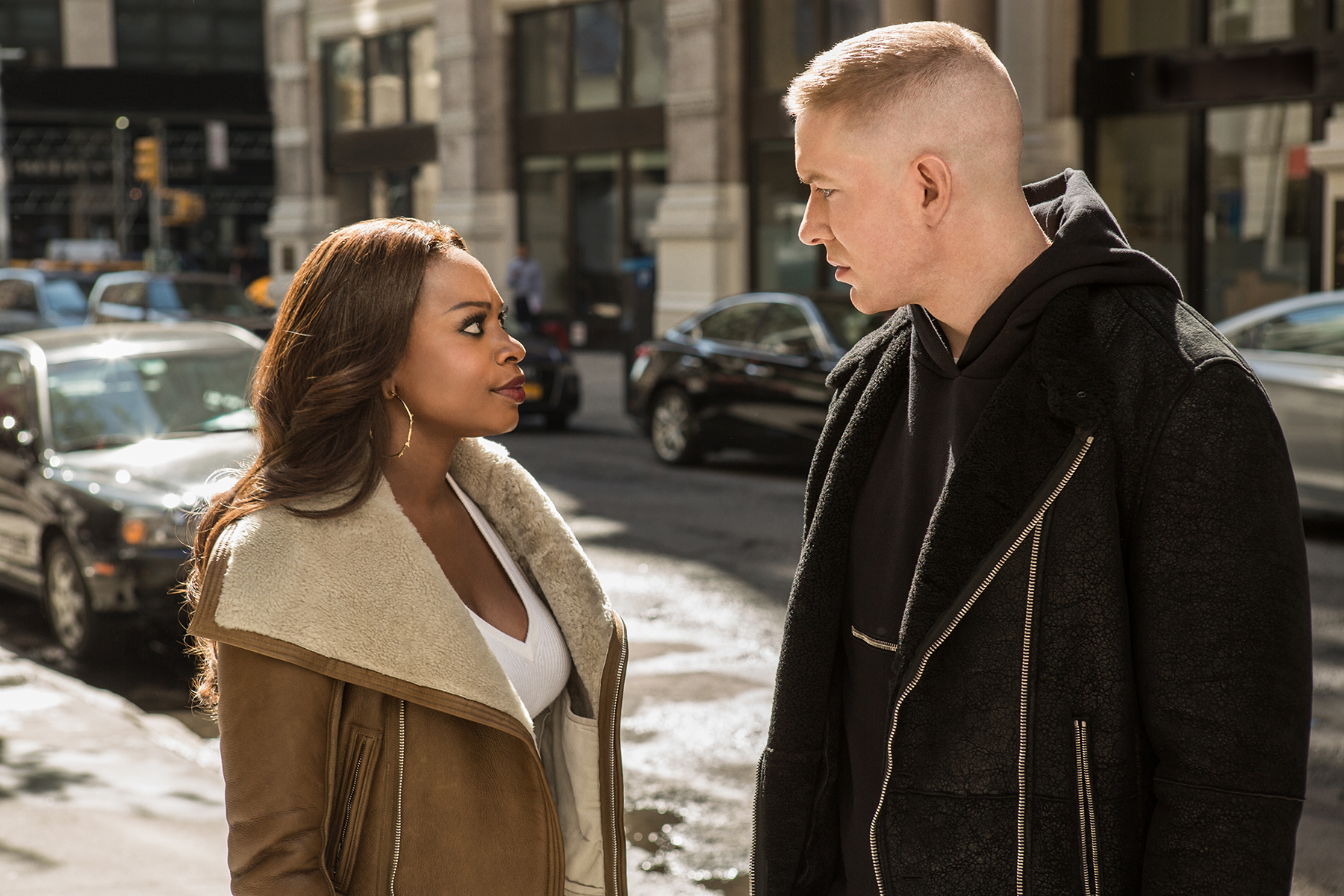 Power was already a smash hit, but it has now thoroughly outdone itself. After a ratings record breaking premiere of its third season, the 50 Cent executive-produced drama has been renewed for a fourth and fifth season announced┬áSTARZ┬áPresident and CEO┬áChris Albrecht today (July 19).┬á

Power’s┬á┬ácreator, executive producer and showrunner Courtney A. Kemp and 50 Cent┬áwill continue with their respective roles.

“In todayÔÇÖs content landscape, it is challenging for a series to stand out, but Courtney is a singular voice working in television today,” said Albrecht, via press statement. “In Curtis, we not only have an immense talent, but an executive producer who brings a unique perspective, an authentic voice and passionate fan base that has helped in a large part propel the success of the series. Along with our executive producers and the talented ÔÇÿPowerÔÇÖ cast and crew, they have created one of the most distinct dramas IÔÇÖve ever had the good fortune of putting on the air. The fans have let it be known loud and clear that they cannot get enough of Ghost, Tommy, Tasha, Angela and Kanan.”

Added Kemp, ÔÇ£Chris Albrecht and the Starz team have believed in this show from the very beginning. Everyone here at ÔÇÿPowerÔÇÖ is deeply grateful for the tremendous support we have received from the fans of the show, which made today’s announcement possible. I am humbled by this vote of confidence from the network and the opportunity to continue to employ our excellent cast and crew, who work tirelessly to bring this show to life.ÔÇØ

Of course, Ferrari is surely smiling ear to ear since this is a major win after a tumultuous past year that including a bankruptcy filing.

“I knew ÔÇÿPowerÔÇÖ was going to be something special from the first concept meeting I had with Mark Canton,” said 50 via press statement. “The fans support for the show has been the driving force of its success and I can’t wait to bring them two more seasons full of action and suspense.”