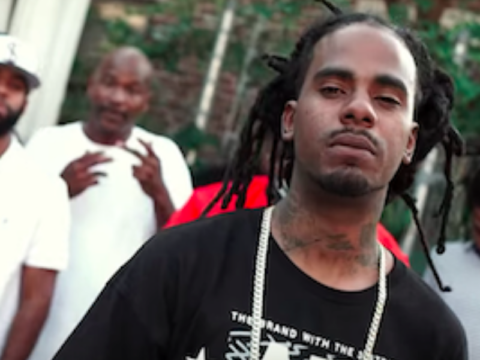 Born is a Hip Hop recording artist from Boston, Massachusetts. Born is now focusing on gaining attention in the United States and is currently working on new mixtape, NASA Vol. 1, which will release later this year.

The project will feature a collab track with Quavo (Migos) and production from Dun Deal, Zaytoven, and several upcoming producers. The first single from the project, “I Do It My Way” has already been called an anthem from several DJs and tastemakers within the music industry. The official music video was shot by popular videographer, Keemotion and will release this next week.