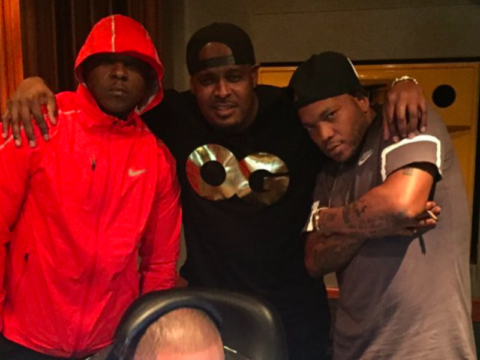 The LOX‘s Styles P is the latest hip-hop artist to give his two cents on Colin Kaepernick. The Ghost went to social media this week to show the NFL quarterback some support.

SP jumped on Twitter last night (September 22) and addressed the lack of support Kaepernick has received from the American population.

This week, NFL superstar Cam Newton spoke out on the negativity surrounding CK.