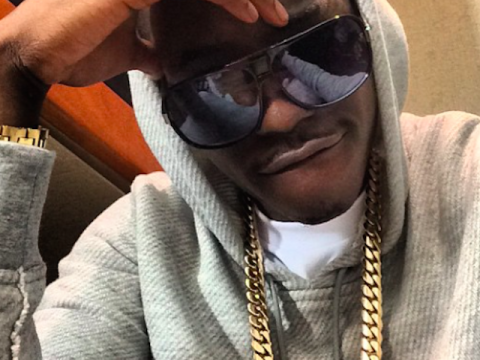 According to reports, Shmurda’s agreement will have him serve seven years in jail.

Rapper Bobby Shmurda, born Ackquille Jean Pollard, and two co-defendants, Chad “Rowdy Rebel” Marshall and Nicholas McCoy, have accepted a plea deal from the prosecution in a court hearing today, agreeing to serve seven years in prison rather than risk trial, which had been scheduled to begin the jury selection process Monday (Sept. 12). (Yahoo! Music)

Back in March, Shmurda caught a tough break in court when a judge rejected a request to expose the arresting officers.

Bobby claims in new court docs cops have had it out for him because of his anti-police raps … adding the very same officers who arrested him in 2014 harassed him and his friends before. Shmurda says the 3 NYPD cops who claim they found him gun in hand in a NYC apartment have a history of lying. Shmurda says, in an unrelated case, one of the cops in question swore she saw a drug exchange but later fessed up and said it wasn’t true. (TMZ)