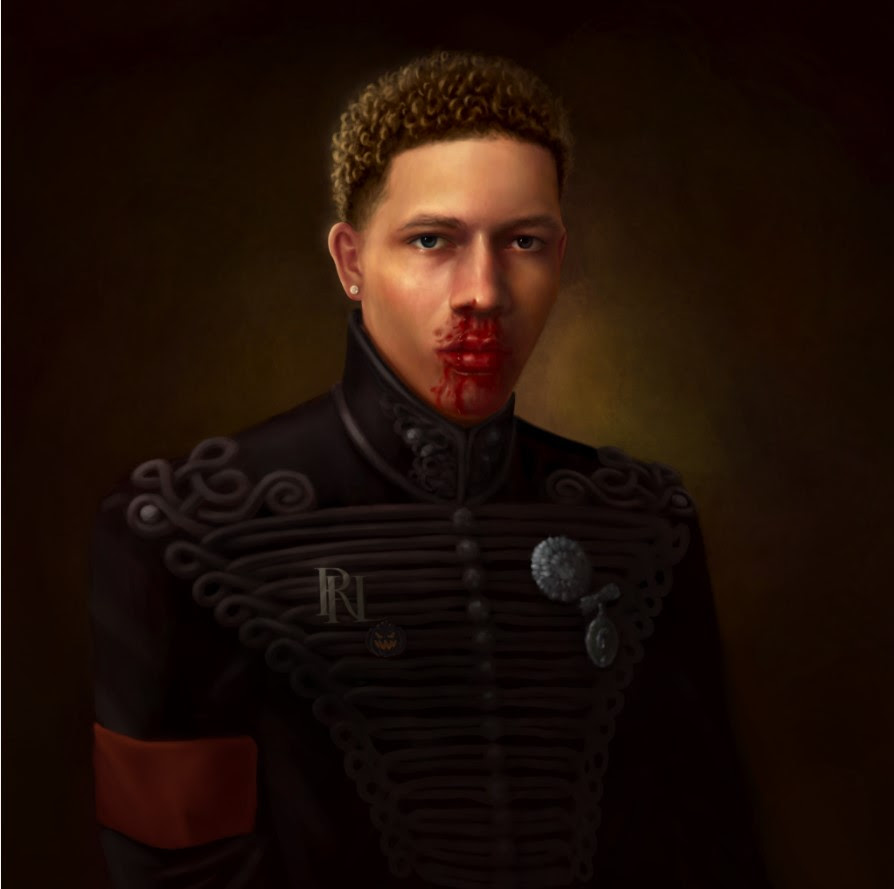 It’s time to start paying attention to this talented artist

This past week, Houston-based rapper-producer BBY Kodie unveiled his new single, “Started This.” The track finds Kodie at his cockiest, addressing haters and letting off bold lifestyle raps as his beats rubberband between horn riffs, pounding bass and strings. Kodie recorded the song, which is from his forthcoming mixtape, with Yves Godschild, who also produced his recent single “Children.” Download / stream “Started This” HERE.

The FADER placed “Children” on its “Best New Songs” playlist, noting, “His cool demeanour is even more vicious over the song’s beat, which at times resembles a panicked alarm in an underground bunker. Still, there’s no escape from Kodie’s onslaught.” Earmilk observed, “‘Children’ is BBY KODIE playing to his strengths: it’s an unquestionably hard, Southern rap song in which he oozes confidence and makes every bar more impactful than the last…he puts together undeniably great music that is impossible to compare.” View the official video for “Children,” which immerses Kodie in a vibrant, visceral tableaux that references the Baroque historical paintings of Caravaggio .

Born in Lake Charles, Louisiana in 2000, Kodie was raised by his biological mother’s adopted sister and her husband, who moved to Houston when he was two. There, Kodie grew up with jazz and soul blaring through the house. As a teenager, he discovered rappers Future, Young Thug and Lil Yachty alongside Houston legends like Lil Flip – and channeled his influences into his first beats on Fruity Loops. By high school, he was dropping a song a day on SoundCloud.

Albums like 2018’s Kodie Kardashian and 2019’s Vogue marked gradual steps away from the innocent charm of his earlier songs towards a more polished artistic vision that coalesces on his upcoming mixtape. From the start, Kodie has established himself as a rare, self-contained entity in the music world, an auteur who takes the reins across every element – from music to visuals to merchandise – to further his unique artistic vision.

Rolling Stone said, “BBY Kodie has described himself as Houston’s answer to Drake and it’s increasingly clear how serious he is.” The city has been central to his development as an artist – he played his first-ever show in Houston and began his now infamous Halloween shows there as well. With his Raven House collective, Kodie is working to usher in a new Houston sound that simultaneously pays homage to the city’s pioneers and fosters innovation.