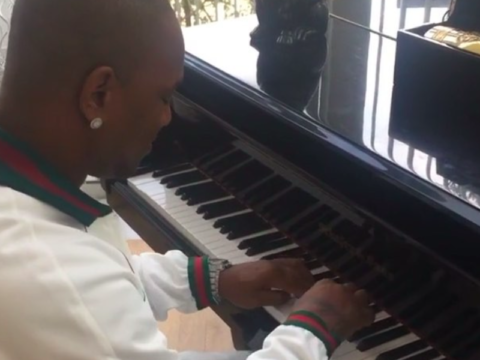 Dipset’s Cam’ron may have the best go-to piano guy in the rap game. Killa has gone to social media to flex his music-maker Rod Rhaspy.

Cam treated Instagram followers this week to clips of Rhaspy putting in work.

The post Cam’ron Has The Best Piano Man In The Rap Game [Video] appeared first on SOHH.com.

Cam’ron Has The Best Piano Man In The Rap Game [Video] : SOHH