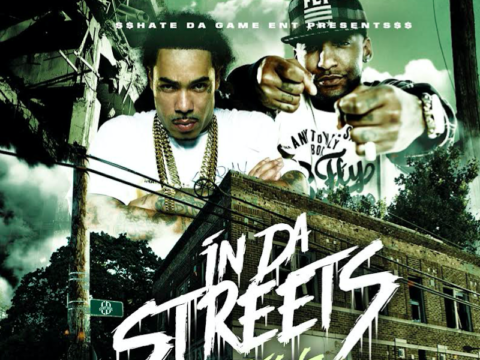 Curt Digg returns with his new single “In Da Streets” sliding with Maybach Music’s in your face rapper Gunplay for a Miami Trap Anthem. Gunplay shines on the track bringing the listener a step closer into his hectic lifestyle while Digg drips with street residue as he readies the release of his HDG Volume 3: Reloaded in October Hosted by DemDamnDawgs Rayo

Check out the new single “In Da Streets” Produced by Deja: