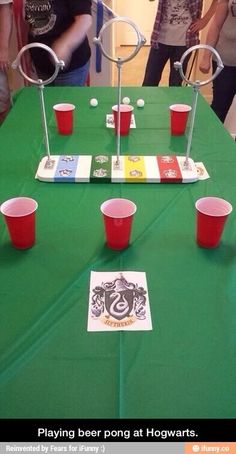 Dave Chappelle’s taste for tequila is apparently off the charts. The brilliant politically and socially charged comedian was seen getting lit up with close friend, Brooklyn MC Talib Kewli in the Hamptons.

According to PageSix, the two entertainers were throwing it up with SNL royalty when the pair decided to take a luxury brand of Mexico’s greatest export to the face(s).

The pair were seen partying with “SNL” guru Lorne Michaels at David and Pam Zaslav’s annual Labor Day beach bash in East Hampton, and were asked which of 10 available tequilas they’d like to sample.

Chappelle and Kweli chose a top-shelf Don Julio, but when they were each poured a glass, they said: “Just leave the bottle” . . . which cost $350.

We’re sure that the man who walked away from a $50 million contract could spare a few hundred dollars on a high-end bottle of “I Don’t Remember Doing That.”

Lets just hope the much loved and revered comedian leaves the drinks for after his performances and not before.