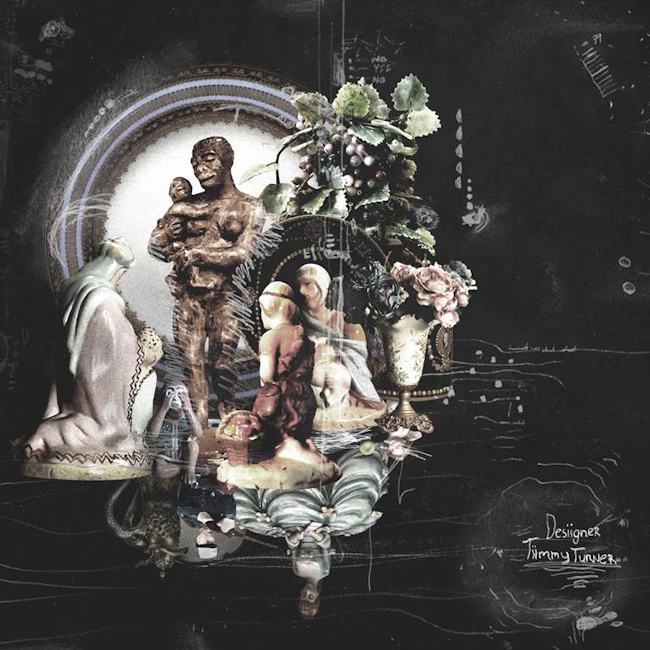 “Timmy Turner” originated from Desiigner’s acapella XXL Freshman Freestyle. A snippet of the song first surfaced on Dean’s Periscope account in June, giving a glimpse into the creative process behind the scenes. The mid-tempo track begins with sparse hand claps before haunting background vocals, gothic keys, skittering drums, and a heavy bassline are added into the mix.

In addition to the harmonized vocals showing off the skills Desiigner honed as a member of his church choir, “Timmy Turner” features more meaningful lyrics than the rapper’s previous work. Instead of broads in Atlanta and the X6 which looks like a panda, it’s a commentary on the pitfalls of growing up in the “furnace,” where Timmy Turner has to kill in order to survive and women sell their bodies.

“Timmy Timmy Timmy Turner He be wishin’ for a burner To kill everybody walkin’ You know that his soul in the furnace Fine bitch on BET Hottie wildin’, she fuckin’ on BET”

Whether or not “Timmy Turner” scores Desiigner his second no. 1 hit, it shows the 19-year-old is capable of growth as an artist beyond the public’s perception of him as a Future clone. Let’s see where the young rapper goes from here as he readies his debut studio album.