Detroit’s PeleBoY Remembers Major Key Suge Knight Gave Him: “I Was Like, ‘That’s A Hustler’s Mentality’” 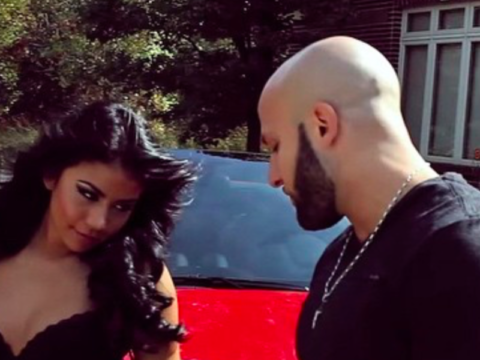 [With a highly-anticipated Hennessy Dreams mixtape gearing up to drop, Detroit rapper PeleBoY tells SOHH about getting to meet currently jailed music mogul Marion “Suge” Knight as a contestant on his “Unfinished Business” reality TV show.]

Death Row was always one of my favorite record labels. I love the fact I was able to appear on Suge Knight’s reality show.

That was a great honor. At the time I was a little younger, like 20-years-old. I was like, “Oh sh*t, there’s a lot of crazy sh*t going on here in this show.”

I never got the chance to talk to Suge Knight about Tupac.

I also ran into Suge about a year and a half ago and we chopped it up. We exchanged numbers.

The post Detroit’s PeleBoY Remembers Major Key Suge Knight Gave Him: “I Was Like, ‘That’s A Hustler’s Mentality’” appeared first on SOHH.com.