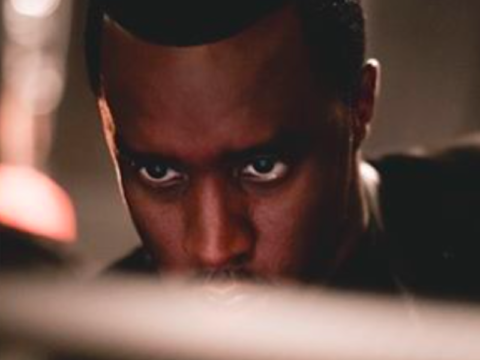 Bad Boy’s Diddy isn’t throwing any shade at Donald Trump. The controversial Republican presidential candidate is reportedly a pal of the music mogul.

In a recent interview, Diddy admitted he shares a non-political bond to the former reality TV star.

And when his son Christian recently landed a record deal with Combs’ Bad Boy Records, the grand poobah of name changes blessed his offspring with a new moniker — King Combs. “I raised [my sons] to be kings,” he says. “They are the descendants of kings.” They’re also an arm’s length from the man who may be president. Combs has classified Donald Trump as “a friend of mine.” “I always liked Donald’s style,” says Combs. “I do have a tie he gifted me. I wear it. … As far as voting for him, that has yet to be seen.” (New York Post)