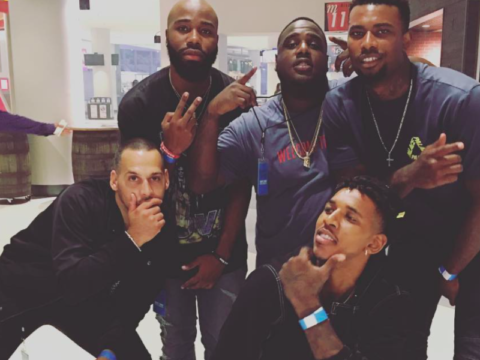 Young hit up Instagram Saturday (September 10) and showed off a pic of himself alongside rap star Drake’s pops.