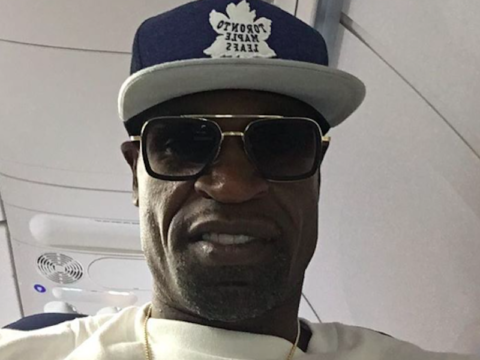 Footage has surfaced of Jackson putting the heat on Rocky for using his Texas slang.

According to reports, Rocky caught backlash following a published Rolling Out interview.

The post Ex-NBA Star Puts Ban On A$AP Rocky: “No More Trill Talk Out Your Mouth” [Video] appeared first on For The Best In Hip-Hop News – SOHH.com.