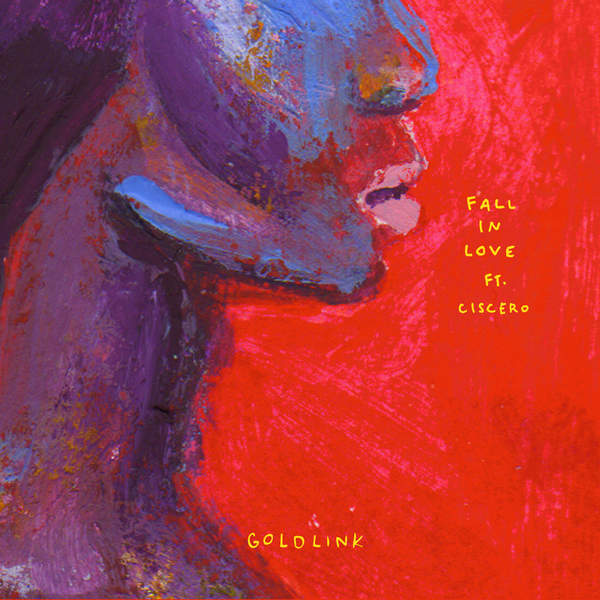 Famous Dex, and up and coming Chicago rapper and 300 Entertainment roster member, just derailed his career in epic fashion after he was caught on video beating his now ex-girlfriend. The surveillance video of Dex entering a Hollywood apartment building to unleash his savagery has since gone viral, with people reacting in varying degrees across the web.

As reported by HHDX, the video was posted to Instagram by singer/songwriter Tish Hyman, a friend of the ex-girlfriend of the rapper. She says that he entered her Hollywood apartment building and began attacking her for reasons that are still yet undetermined (Note: There is no suitable reason).

“Let this man #famousdex @famousdex stay at my place,” she began before revealing even more bad news.

“He not only TRASHED And BROKE INTO my place. He beat this poor girl so badly. Is this the new generation of great artists that young people are looking up to? And is THIS the type of person a great company like @puma #puma chose to represent their brand. So disappointing. I hope this spreads through the Internet and shows these young people what Young Dexter is about. Thank you for hurting me young man. But you truly hurt yourself.”

Hyman also posted a series of text messages from Dex to Instagram where he attempted to downplay the incident.

Ugly God, who appears on Dex’s latest Dexter The Robot project, defended his collaborator by saying the ex-girlfriend cheated and thus deserved the beating. Dex also alluded to his ex-girlfriend cheating in a series of now-deleted tweets that HHDX was able to snag before they were taken off the page.

Reaction on Twitter has been robust to Famous Dex’s current situation, and we’ve collected some of the chatter below and on the following pages. And fellas, it goes without saying but if your lady cheats on you, just leave and keep your hands to yourself. Lastly, anyone defending his actions for any reason might have a mental problem.

#famousdex trash and beat up women

Regardless of what happened with #FamousDex Ima still be turnin up to all his music like : ? pic.twitter.com/fuE769248P

For you folks who wanna see what he did. pic.twitter.com/6ZWNmoMYt3