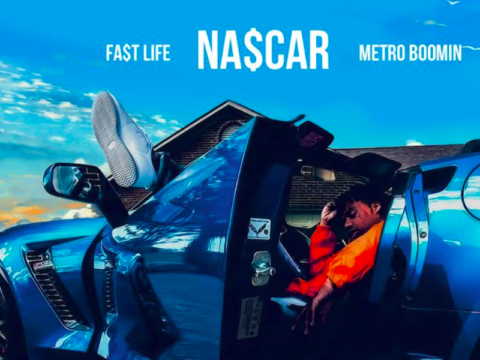 Atlanta artist Fa$t Life is everywhere at the moment. His rise up the ladder has undoubtedly been a swift one and this week, he returns with the aptly titled track “NASCAR”. This hard-hitting track is produced by none other than ATL-based beatmaker Metro Boomin and sees Fa$t Life in the fast lane! Keep a close eye on this one because he’s going straight to the top!