Juelz Santana’s Here For Tyga’s Dipset Ode: “They Killed It” 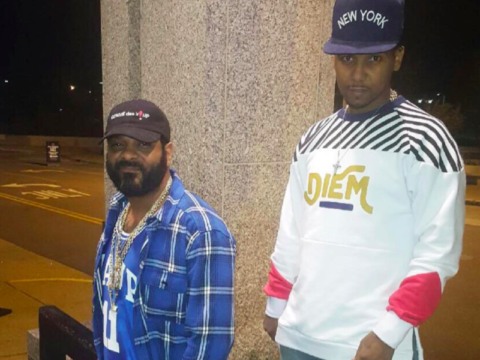 Over the weekend, Santana reacted to Tyga dressing up like him for Halloween festivities.

Back in August, Cam explained his distanced relationship from Jimmy.

“I know Jim’s mom, kids, his son rather, his sisters. As hard as I go at somebody else, I wouldn’t go hard on Jim like that. That’s still my man. Regardless of what people see in the media and the public or whatever, I’ll go to war with anyone. I’m not going to war with him. Whether he was there or not, it didn’t matter to me.” (This Is 50)

The post Juelz Santana’s Here For Tyga’s Dipset Ode: “They Killed It” appeared first on SOHH.com.