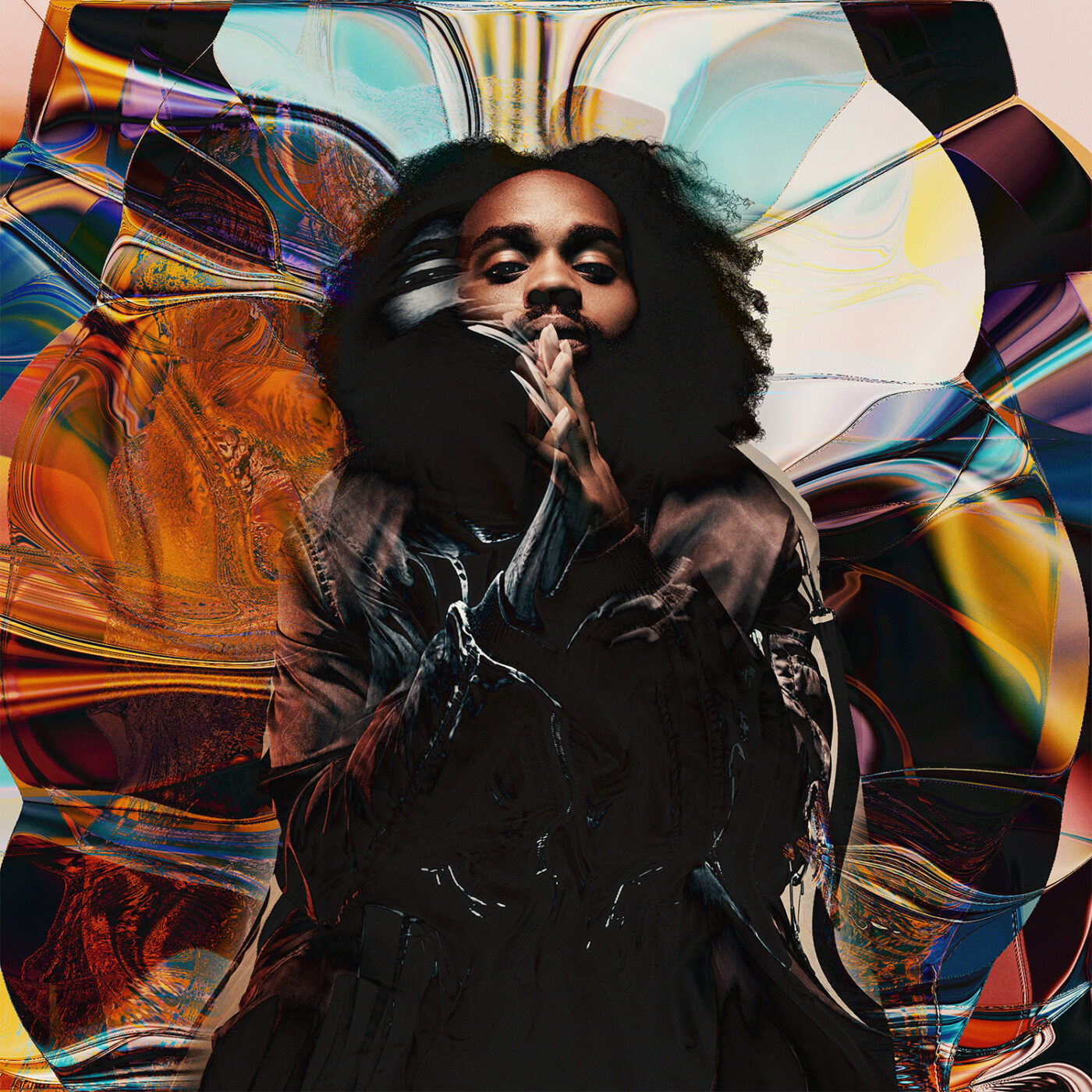 Richmond, VA rapper Fly Anakin is nearly a decade into a storied career as one of the games most talented unseen artists.  Known for his rapid pace, clever bars, and acute vocal performances, Anakin is a true legend of the Soundcloud Lo-fi hip-hop movement.  In those early days, he frequently collaborated with dope producers Foisey and Ohbliv, accumulating thousands of streams, and a reputation as one of the realest emcees to call the Lo-Fi niche home. 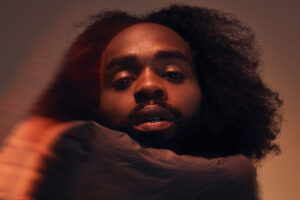 Fast forward to last week, and Fly Anakin’s “debut” LP Frank. Most fans were likely drawn in by the more familiar names on the production card: most notably Madlib.  However, day one fans were proud to see that all these years later, on a more heightened stage, Anakin is still putting on for the beat makers who helped him get to this point, while refining his sound to give it more mass appeal.

Frank is a project deep with strong tracks, and marks a true progression for Anakin, with better developed choruses and strong guest features.  It is  reflective of an artist who understands where he came from, but also what it takes to attract new fans from outside of the underground scene.

Frank is far from Anakin’s debut project; in an interview with Stereogum, he describes why he gave this particular one the distinction as his first: “I called this one my debut because it cost the most money to make, it’s the first budget, the first time my shit was mastered. It’s the first one of that kind.”  Investing in a project certainly shows – Frank is refined in ways previous Fly Anakin tapes have not been from its opulent cover art to attention to detail on hooks.  Anakin’s artistic growth is apparent, and it should be expected that a jump in popularity will accompany it.

The music itself is sophisticated, heady, and personal.  While it would be hard to link the project as a whole to any one theme or subject, each song functions independently as messages that are strung together through well-timed skits and interludes.  Take, for example, the 4th track Underdog Theme, which explores the concept of an unlikely ascension, as well as old problems that plague an artist at new heights: [“Steadily pacing, tatted memories and shell casings/How far could I take it I leave love in a condom basis”].  Underdog Theme takes a familiar instrumental approach, using a crate-digging type instrumental, with ample space for Anakin to fire off his staccato bars.

Black Be the Source is another highlight of the album, featuring consistent Anakin collaborator Pink Siifu and Newark vocalist Billz Egypt.  The track functioned as the fourth single for the album, and remains one of our favorite tracks, as a true celebration of black culture. Set over a dusty, faltering piano sample, and laid-back drums from producer DJ Harrison, Black Be the Source is a true work of art. While the track touches on matters of oppression, segregation and hate, its true focus is rejoicing over the greatness that stems directly from black musicians and serving as a call-to-arms for black artists to create. The track echoes with the unforgettable hook: [“We the only choice n*gga, black be the source/Feel the real in the voice, never force the course/Build or destroy, kill shit with noise, n*gga/Fill every void, in the field of course n*gga.”]

And of course, there is the bouncy and soulful Madlib produced No Dough which samples Little Madeline’s Emotion.  Madlib’s production, as always, is exquisite, and Fly Anakin is at his very best backed by the up-tempo, energetic instrumentation.  No Dough has been out since January but remains one of the album’s most exciting tracks.

Frank is a project deep with strong tracks, and marks a true progression for Fly Anakin, with better developed choruses and strong guest features.  It is reflective of an artist who understands where he came from, but also what it takes to attract new fans from outside of the underground scene.