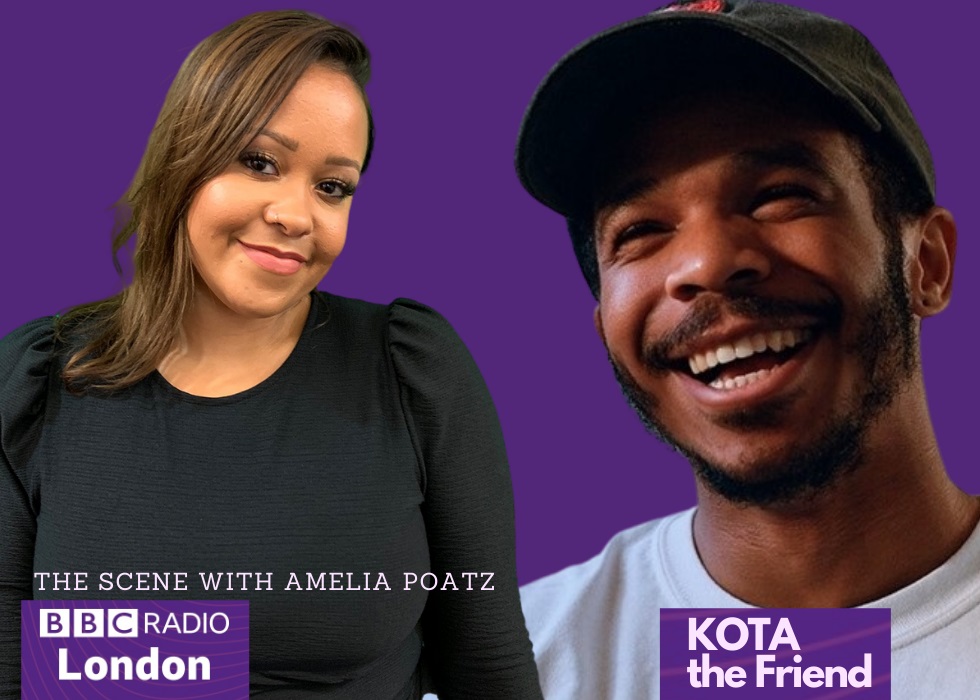 Kota the Friend will be joining Amelia Poamz on BBC Radio London for her weekly program The Scene this Thursday, March 17th, at 4:00 pm EST.  BBC London can be live streamed here.

Kota the Friend will be discussing his most recent project, Lyrics to Go Volume 3, his upcoming album Memo, and the London stop on his Flight Night Festival Tour, which empowers local independent musicians in each city it visits.  The emerging rap scene in London is burgeoning, with UK artists gaining global notoriety and the underground ranks brimming with unseen talent. 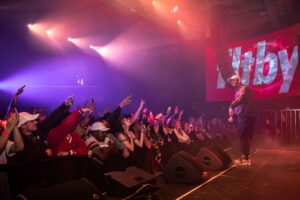 Following a sold-out show in Los Angeles, and with upcoming stops in Chicago, New York, Denver, and Harrisburg, Flight Night (powered by Kota’s hip-hop culture brand FLTBYS) will turn its sights internationally in September.  FLTBYS has planned stops in Paris, Berlin, and London for fall 2022.  Tickets for all Flight Night locations can be purchased at flightnight.com .