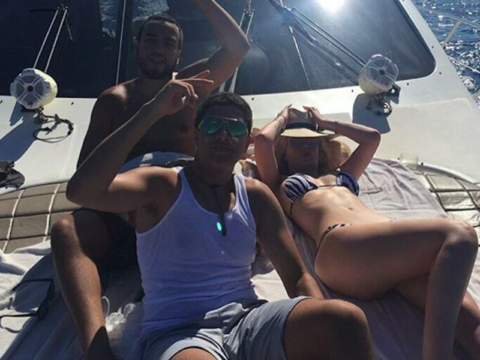 In a new interview, French dished on the dating rumors and explained where he stands with Iggy.

Recently, Iggy hinted at her interest in possibly making French her boyfriend.