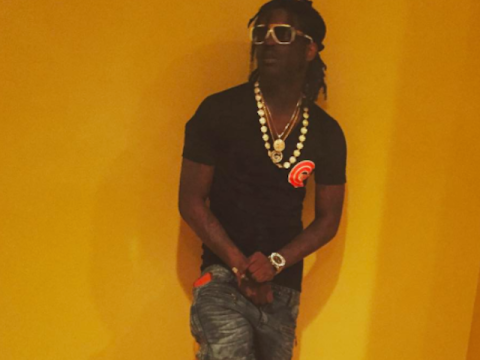 Chicago rapper Chief Keef is down to face-off against Soulja Boy in a game of NBA 2K17. The hip-hop artist has jumped on social media and responded to SB’s pricey challenge.

Although Chief said he would need some practice first, the Chi-Town rapper admitted he is down to play Soulja.

An hour prior, Soulja Boy challenged both Bow Wow and Chief Keef to an NBA 2K17 match.