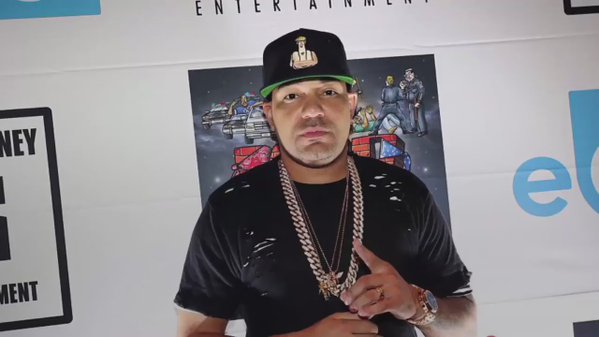 It is beyond apparent that Donald Trump and DJ Envy are not the types of people who would be targeted in a stop and frisk situation by police. That isn’t stopping them from believing that the intrusive and seemingly discriminatory practice was a good thing for New York and other areas.

On Tuesday morning’s The Breakfast Club program with Charlamagne Tha God and Angela Yee, DJ Envy bypassed facts and data surrounding stop and frisk’s ineffectiveness. Instead, the radio host supported the policy that data shows targeted minority communities and did nothing to lower crime.

Envy’s co-hosts try to talk some sense into the man but he simply was not hearing it. The DJ became a trending topic on Twitter and we’ve captured some of the chatter below and on the following pages. The slander has been going strong since this morning.

You can also hear DJ Envy break down his support of stop and frisk in the clip below.