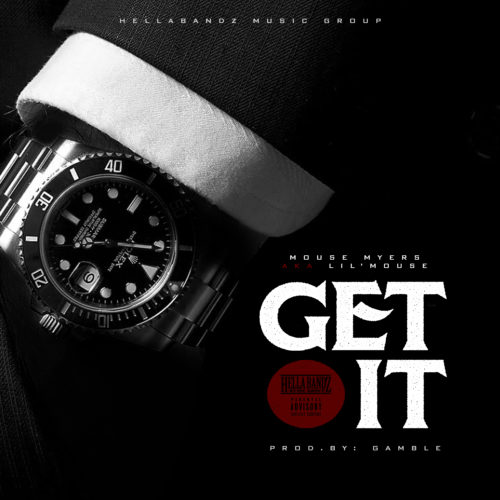 HipHopWired caught up with world-renown photographer Shannon McCollum, who is also the father of Lil Yachty, to talk about fatherhood in Hip-Hop and why his son can’t name five Tupac or Biggie songs.

At just age 19-years old, Atlanta rapper Lil Yachty has already become one of the most polarizing artists in Hip-Hop right now. Young people around his age love his music, people who are 15 to 20 years older hate it, with a passion.

What some may view as youthful innocence in his interviews, others see as youthful arrogance. When he admits that he can’t name five Tupac or Biggie songs, his detractors claim that he is disrespecting the culture. But his defenders bring up that he wasn’t born when ‘Pac died and was just learning to walk when Biggie was killed.

With so much controversy swirling around him, we figured it would be a good idea to talk to the source, of the source, his father.

We caught up with Shannon McCollum, photographer of the likes of Outkast and dead prez, to talk about raising a son in the Hip-Hop culture and allowing them to learn on their own and then develop their own tastes. You may not agree with what he has to say either, but this was a much needed conversation in our eyes. A old vs. new civil war seems to be brewing and we at least wanted to build a bridge.

Check out part one below and part two after the jump.

The post We Interviewed Lil Yachty’s Dad To Find Out Why He Can’t Name 5 Tupac Or Biggie Songs appeared first on Hip-Hop Wired.

We Interviewed Lil Yachty’s Dad To Find Out Why He Can’t Name 5 Tupac Or Biggie Songs : Hip Hop Wired