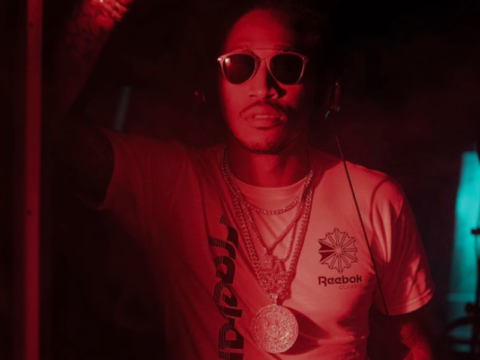 Atlanta rapper Future announced his new partnership with sports apparel giant Reebok last week and has not looked back.

In mid-July, the rap heavyweight relied on Instagram to showcase his new Reebok partnership.

In early July, Future went to social media and announced his accomplishments amid reports of ex-fianc├®e Ciara taking legal action against him.

The post Future’s Really About That Reebok Partnership: “Freebok 16” appeared first on For The Best In Hip-Hop News – SOHH.com.