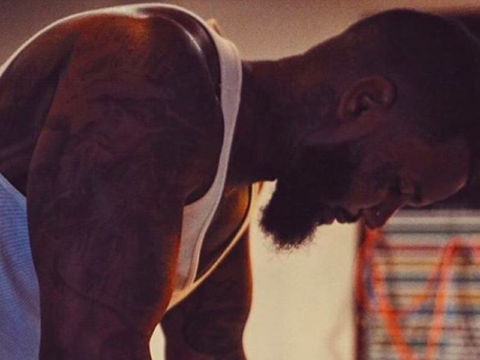 West Coast rapper Game has a little Guwop in his life these days. The Los Angeles hip-hop artist showed off his support for Atlanta legend Gucci Mane this week.

Game posted up a pic alongside Gucci Wednesday (September 21) and referenced himself as the late 2Pac.

This week, Gucci revealed he finally had his house arrest ankle monitor removed.

Earlier this month, Gucci announced big features he had coming up with artists like Lil Wayne and E-40.

A few days prior, Gucci announced plans to put out a new album called Woptober.