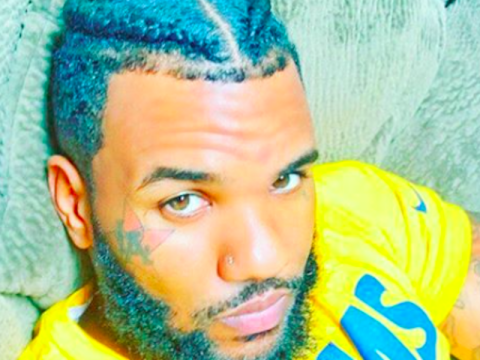 West Coast rapper Game is not swaying away from his effort to change society for the better after putting together a private gathering of black celebrities to discuss social issues.

This week, Louisiana rapper Webbie revealed he knew Sterling prior to his death.