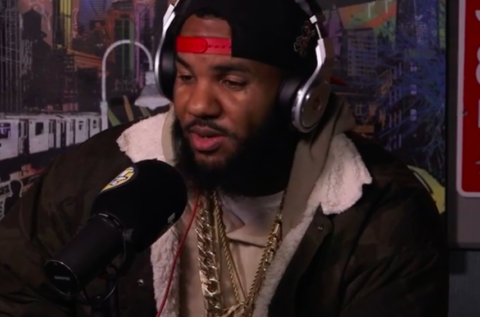 West Coast rapper Game has dug into his beef with Meek Mill. The Los Angeles native explained why he wants a physical face-off with his rap foe.

In a new interview, Game talked about the Meek dispute and his enemy not wanting to fight.

The post Game Says Meek Mill Won’t Knuckle Up: “He Ain’t Going To Fight Me” [Video] appeared first on SOHH.com.