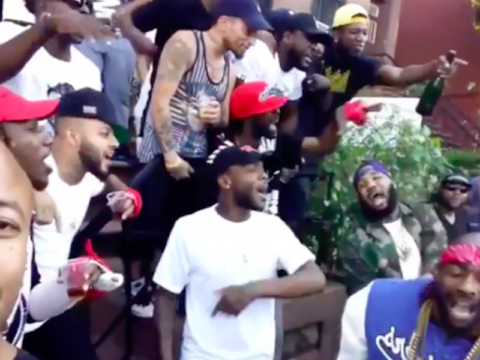 West Coast rapper Game’s not ready for the Meek Mill peace talks. The hip-hop heavyweight has started to shoot a music video for his “Pest Control” diss record.

Earlier in the day, Game’s manager Wack 100 shut down music mogul Russell Simmons for claiming the beef had ended.