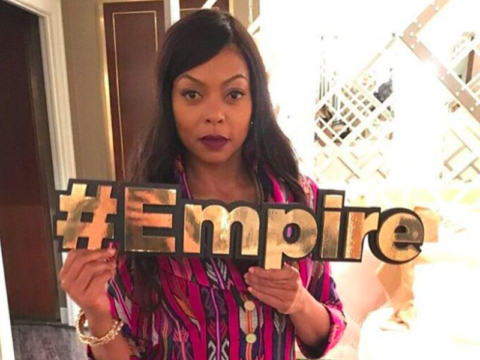 Fox’s “Empire” season three premiere ratings did not live up to the series typical high-standard. However, the must-watch show’s return this week still managed to bring in a respectable number of viewers.