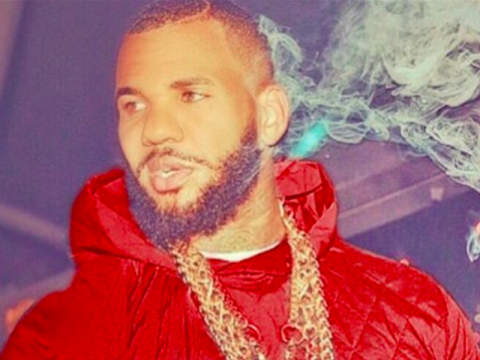 New footage has surfaced of Wack going at Meek and denying a rumor about Sigel giving intel to Game’s camp.

“Y’all n*ggas went back there and put y’all hands on Beans, my n*gga. On Piru and everything Piru stand for, Beans ain’t told me sh*t about nothing. Now if you pay attention to where this problem come from, it all goes back to your man Meek. That n*gga Beans been carrying Philly on his back for 20-plus years. Y’all violated that man in front of his wife and his kids, my n*gga. That n*gga ain’t told us nothing, my n*gga. Whoever the f*ck did that needs to be dealt with my n*gga. 100. It’s all love.”

This week, Teefy confirmed physically attacking Sigel for showing disloyalty to Mill by associating with Game.