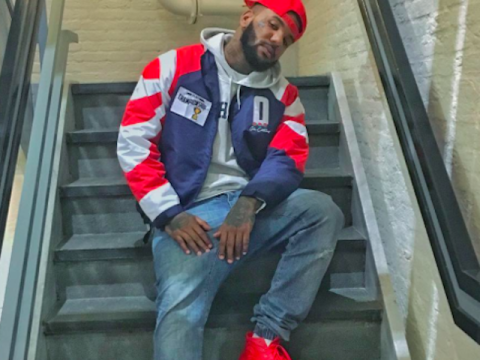 West Coast rapper Game’s manager is not ready for any white flag waving. Wack 100 has responded to music mogul Russell Simmons announcing an end to his client’s feud with rap foe Meek Mill.

Earlier in the day, Simmons jumped on social media to announce the beef’s end.